Prince George and Princess Charlotte are growing up, and consequently, starting to show off their individual personal style.

Meanwhile, Princess Charlotte’s love of a statement (and rather sparkly) handbag has also been revealed today.

The Irish Guards took to Twitter to wish Prince George a happy birthday with a previously unseen photo taken at the King Power Royal Charity Polo earlier this month. 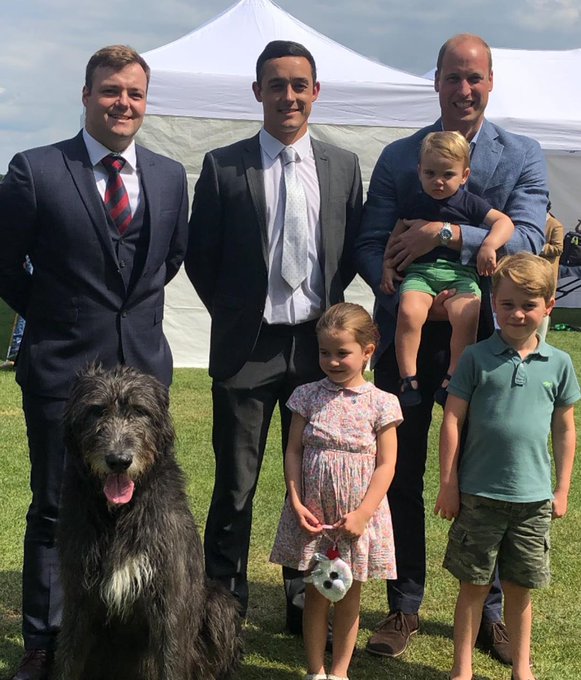 Sign up now to see the newest deals and styles.